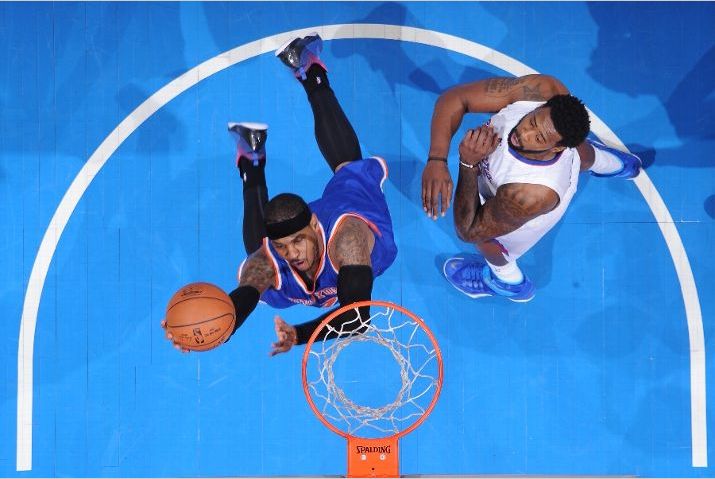 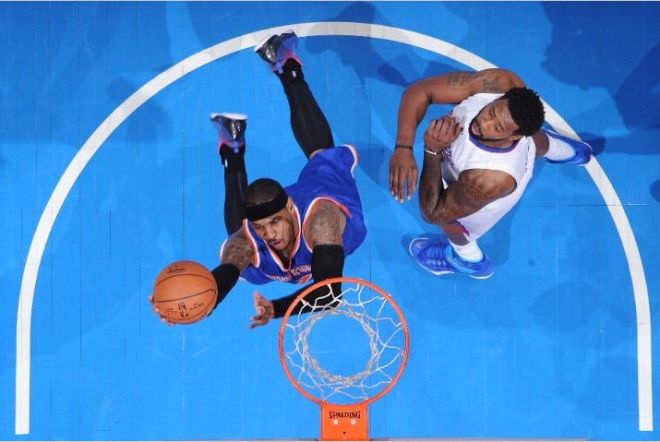 Tonight wasn’t so bad, but I’m not sure what tomorrow will bring. – CARMELO ANTHONY

Melo’s above quote was about his sore left knee, but easily could have been attributed to the team’s performance in last night’s 99-78 defeat to the Clippers. Melo had 19 points (7/18 shooting) and was the only Knick to hit double figures. No one shot well, as evidenced by the team shooting 38% overall and 23% from downtown. The Clippers had six players hit double figures. DeAndre Jordan ran amuck in the paint to the tune of 14 points and 12 rebounds.

New York’s inept perimeter defense provided a feast for JJ Redick, who scored 20 points. The game essentially went out of reach in the third when the Clippers turned a 10-point lead into 23 courtesy of a 13-0 run.