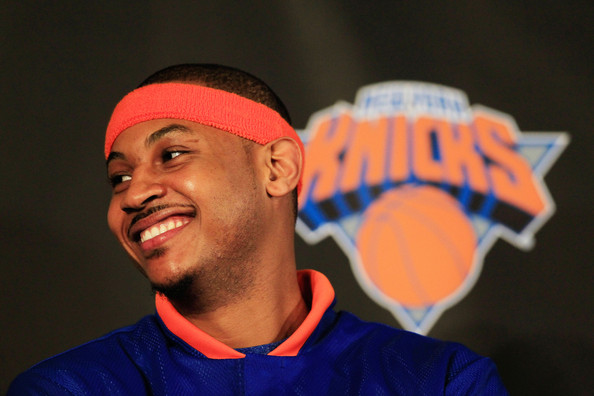 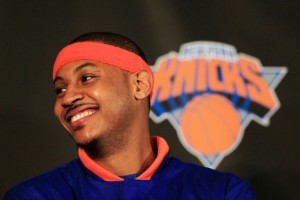 The Knicks offer came after Anthony met with the Lakers, the final team on his free agent list. LA reportedly offered the maximum contract available within their cap — $97 million over four years.

Although the Knicks are reportedly the favorite to resign their star player, Anthony has not given a verbal commitment and advised he would use the rest of the weekend to make a decision. The lead alternatives to New York remain the Chicago Bulls and Houston Rockets.

With all the rumors that have spiraled over the last week, I deliberately refrained from writing much about “Melodrama 2014.” Like most fans, I’ll be happy when this is over. I’d definitely prefer him to stay and even the max contract isn’t that big of concern. I’m more worried about what free agent star gets paired with him next year at a max contract.