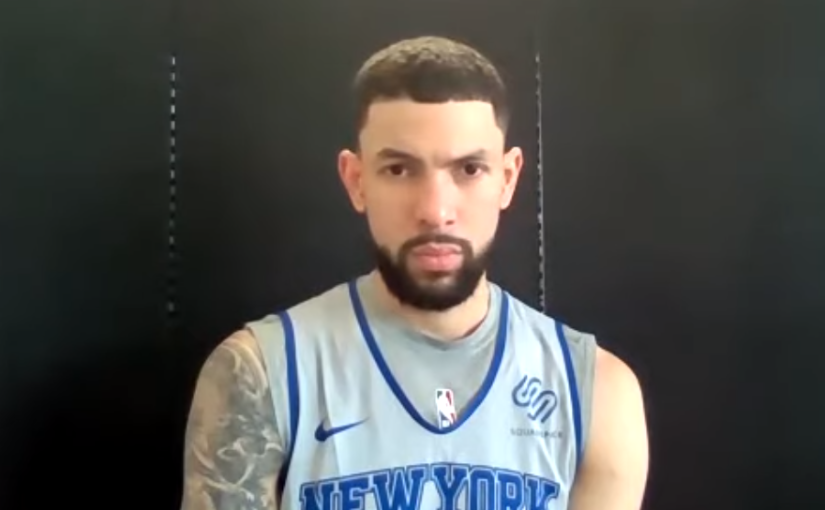 The hobbled Knicks backcourt will get a boost tonight with the debut of Austin Rivers. The offseason pickup was sidelined out the gate by a nagging groin injury but is listed as “probable” tonight’s road game against the winless Toronto Raptors.

The one thing that has to be consistent is have to play hard. That’s what our team is symbolized as right now. There’s not [going] to be an off night when you play the Knicks. That’s what we’re trying to establish here.