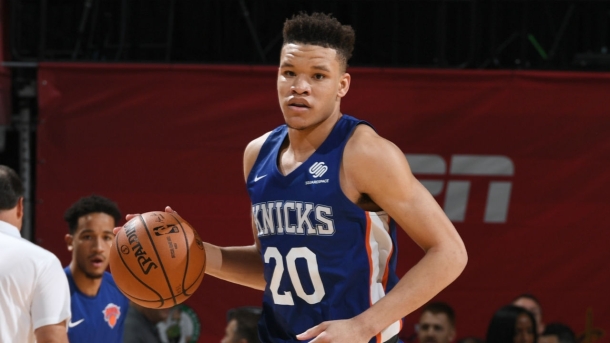 The Knicks rookie was the only team member selected to the Summer League’s All NBA First Team. He averaged 21 points, 6 rebounds, 2 assists and 1 steal in 32 minutes per game.  Knox’s scoring average ranked fourth among all Summer League players.

The one glaring improvement area is the 35% field goal percentage, exacerbated by poor shot selection.

Overall, it was promising Summer League campaign and gives us a lot to forward to in preseason.