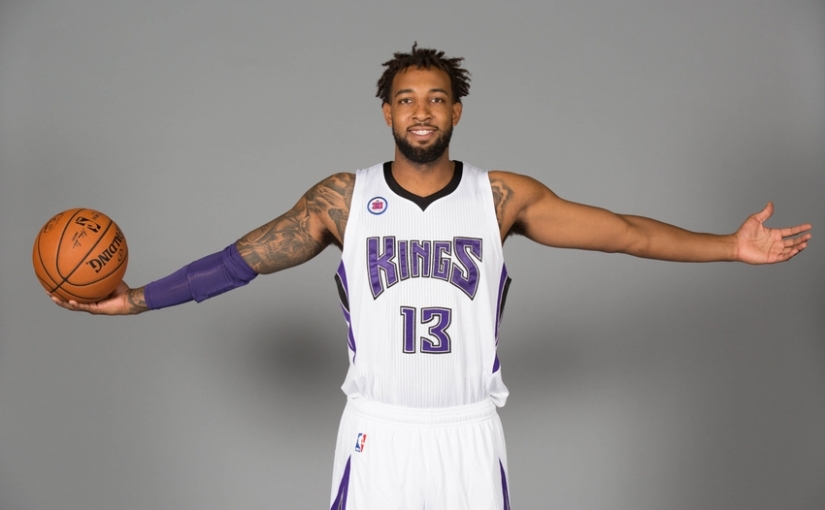 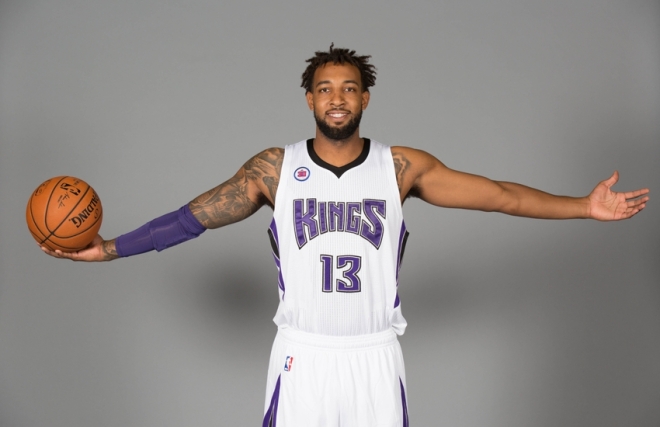 Williams spent the last two years with the Sacramento Kings, averaging 8 points and 3 rebounds in 19 minutes during the 2014-2015 season.

Williams took to Twitter to reveal his excitement in coming to New York.

No doubt, this is a “low-risk, high reward” selection. In terms of being an overall #2 draft pick, you can look at Williams’ career thus far as a bust. However, we’re not looking at him to be a main option. His energy when rolling to the basket, finishing at the rim, and occassionally stretching the floor can be very beneficial depending on the lineup.

The big issue is his defense — Williams ranked dead last among PFs this season. That means a defensive big like recent pickup Robin Lopez has to be on the court with him at all times. Preferably, Williams continues to come off the bench like he did in Sactown. And with this deal having a second year opt-out like Afflalo’s, Williams has every incentive to play lights out to earn a higher deal.