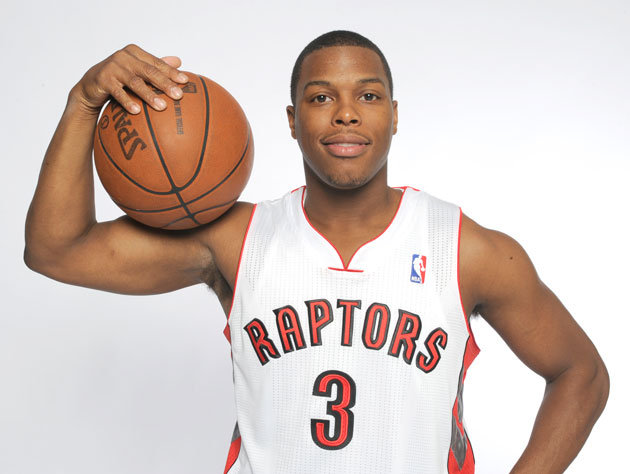 Knicks owner James Dolan has reportedly cooled talks with the Toronto Raptors regarding a potential trade for Kyle Lowry.

According to the NY Post, Dolan’s decision was influenced by the fact terms of the potential deal leaked. Per unnamed industry sources, the trade would have required the Knicks to give up Raymond Felton, Metta World Peace, either Iman Shumpert or Tim Hardaway Jr., or a 2018 first round pick to make the deal.

Dolan was not keen on giving up the pick and has preference to keep rookie Hardaway. Dolan and Raptors general manager Masai Ujiri previously worked together in 2010 when Ujiri, then GM of the Denver Nuggets, worked out a trade that sent Carmelo Anthony to New York for Danilo Gallinari, Wilson Chandler, Timofey Mozgov, Felton, $3 million in cash, plus a 2014 first-round pick and two second-round picks.

“Dolan didn’t want to get fleeced again by Masai,” an unnamed Knicks source to the Post about Dolan’s reluctance. “They had a deal ready.”

At press time, the Knicks still may reconsider the trade as rivals the Brooklyn Nets are also in the running.

Dolan showing restraint?!!! I’m shocked. As much as we desperately need stability at the point guard position, that is definitely way too much to give up. The Raptors are trying to clear space and tank for next year’s loaded draft, so it’s not like they are in a big position of power. Metta just got here and we’re already thin in our frontcourt. Even with him currently out the rotation, his toughness comes in handy when we’re matched with bruising frontcourts. Hardaway Jr. is damn near our only guard that can shoot so it’d be idiotic to move him as well.

Even though this “restraint” is squarely due to Dolan’s bruised ego about the whisperings on how the Melo trade went down, we’ll take it if it means not throwing away another pick nor trading young players with growth potential.

Let our little brothers in Brooklyn take this on if they want to blink first. In the meantime, free Toure Murray at point guard and let him split time with Prigioni.